Chapel Press has bought a five-colour Heidelberg Speedmaster CX 75 to accommodate a recent surge in orders.

Due to be delivered to the Stockport operation in September, the new Speedmaster cost £700,000 and will join a 10-colour XL 75 which has been working a 24/5 week with some weekend overtime required.

Chapel also drafted in a Duplo 600i bookletmaker to further enhance its provision to books clients. Installed in early August, it represents a further £60,000 investment for the company.

Managing director Tim O’Shea said: “We have been extremely busy over the past 12 months and therefore needed extra press capacity. We have been a Heidelberg house for many years but felt we needed to look at other press manufacturers. We considered Komori, but felt that the CX 75 was overall a stronger press: better built and a better investment.

“With already having a 10-colour perfecting press, the five-colour will obviously take on all the single-sided work and with having a coating unit it will do all the quick turnaround work.

“We also have a client who we produce a lot of CMYK plus gold plus seal. The CX 75 will improve both turnaround speed and any drying issues.”

Heidelberg’s B2 Speedmaster CX 75 runs at speeds up to 15,000sph. It will run on a single-shift basis on its arrival but is likely to step up to double-day shifts within six months, according to O’Shea. It is also likely to lead to further hires to Chapel’s 33-strong staff.

“We like to think of ourselves as a one-stop shop,” concluded O’Shea. “We print B2 litho on five- and 10-colour presses, digital on Ricoh and a recently installed Kodak NexPress, comprehensive finishing department along with a wide-format and promotional gifts department.”

O’Shea’s 36-year-old company currently “squeezes everything” into a 1,490sqm factory, so he said a move or expansion is likely on the cards in the near future. Currently turning over £3.25m, O’Shea anticipates reaching £4m with the help of the new press.

A new platesetter is also likely to be installed, due to the increased demand the will be felt from running a dual-Speedmaster shop. 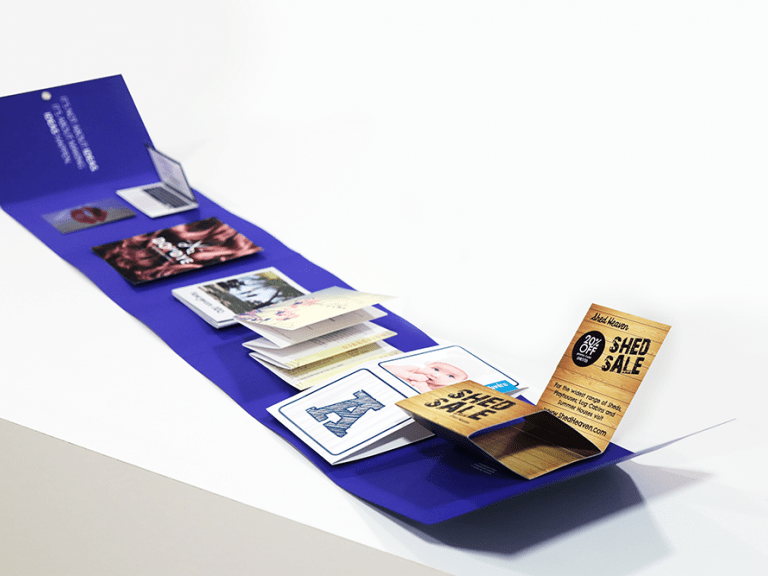 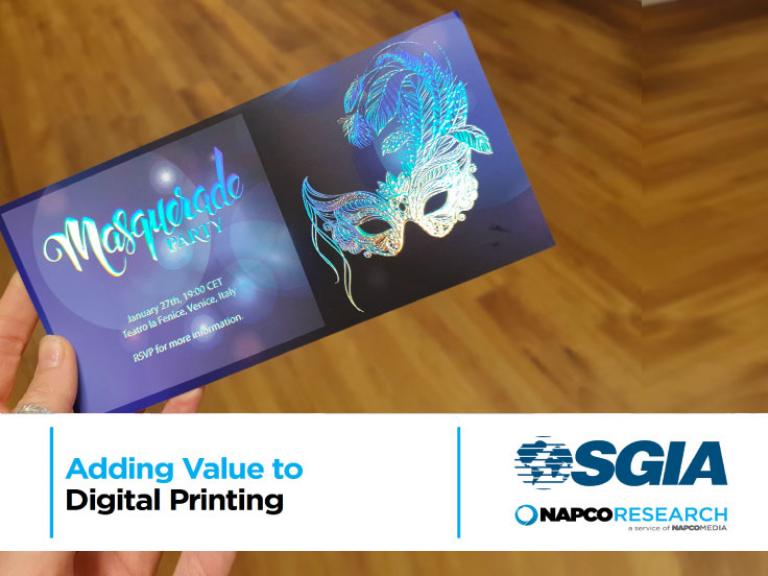 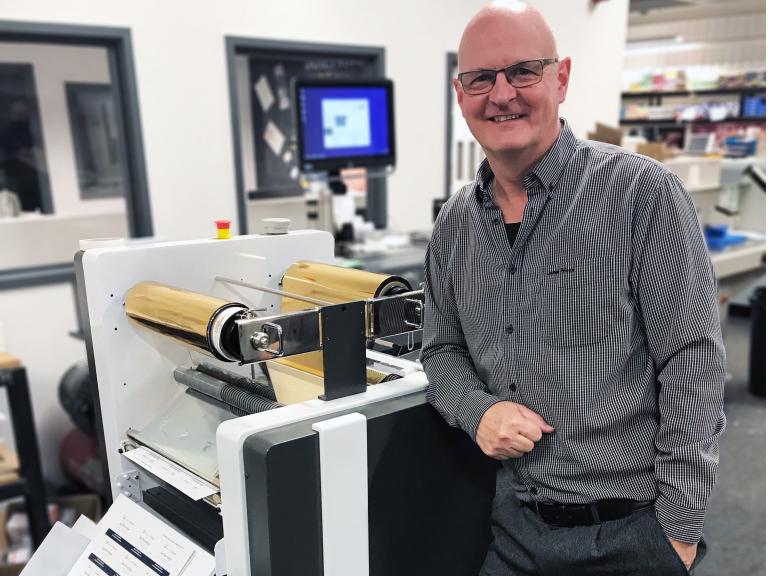