We are now over halfway through the Supercar Challenge, there is only 3 days until the next race in Assen Circuit, The Netherlands and then only two Circuits to follow that.

For those of you that haven’t been following Robin, Jerome and the Duplo Saker RapX’s journey so far here is a brief update.

The Duplo race team had its racing debut at the Magny Cours Circuit on April the 19th, from here it only took two months of racing for the team to bring home its first win, finishing first at the SPA Circuit on June 23rd. This was not an easy journey, like any great skill the team gained from experience, learning, adapting and remaining determined throughout every challenge.

It’s fair to say the hard work is paying off, Robin and Jerome have finished on the podium of every race they have completed in this Grand Tour, but does the Duplo Saker RapX race car have what is takes to triumph at the final three circuits?

Read on to learn about the features of the Duplo race car that makes it capable of such success and puts envy in all of us who can only dream of being able to drive a car of such power.

The Saker RapX makes the most of a very low centre of gravity and a mid-engine-rear wheel drive layout to deliver performance on the track. With a maximum height of just 94 cm the heaviest components of the car include the driver, the fuel tank and the engine/gearbox which are all extremely low to the ground giving the car supreme cornering ability.

Kerb weight is just under 900kgs and the low centre of gravity puts the drivers bum less than 6 inches (15cm) off the ground!

The power unit is a four-cylinder boxer engine based on a unit from Subaru with a 2-litre displacement and the inclusion of a turbocharger. This combined with a six-speed gearbox helps the Saker achieve acceleration figures of 0-62mph (100kmh) in under 4 seconds and pushes up to a top speed in excess of 150 mph (241kmh).

All this performance is packed into a lightweight tubular steel chassis designed to carry loads away from the driver in the event of an impact whilst allowing for the car to be easily worked on and provide good feedback to the driver when he is on the limit of grip during the race. There a three body panels (excluding the doors) which cover the car, one at the front, one at the rear and the cockpit roof and sides. These are made of glass fibre reinforced plastic; this material provides a good balance between reduced weight and easy repair in the event of any damage sustained during racing. Having a minimal number of body panels means the Saker RapX can quickly be worked on should a problem develop but also allows for regular maintenance to be easily carried out ensuring the car is always ready for its next outing on track.

Saker Sports Cars were first designed and built in 1989, since 2002 Sakers were being built and designed in Etten-Leur, Netherlands, making Saker Sportcars Dutch, so as this car heads to its country of origin this weekend will its top-class characteristics bring the Duplo race team out on top? 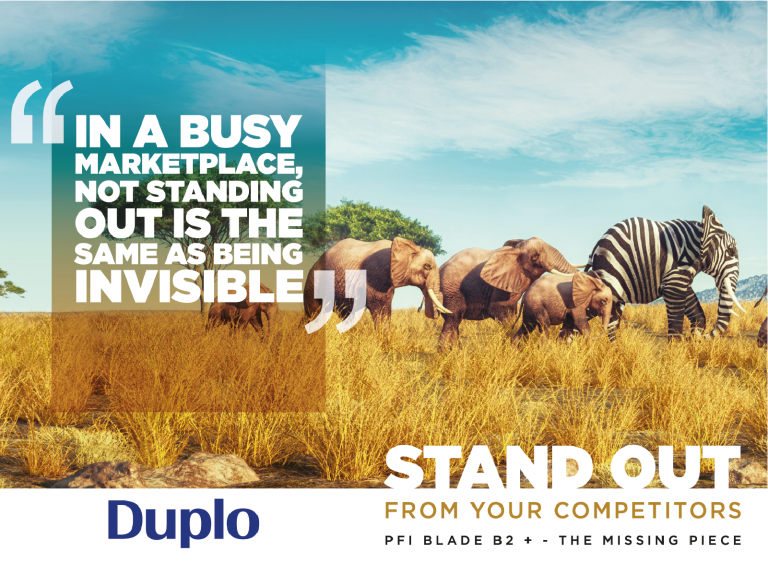 NEW PFI Blade B2+ is the missing piece of the puzzle!
Read More
Blog
Зображення 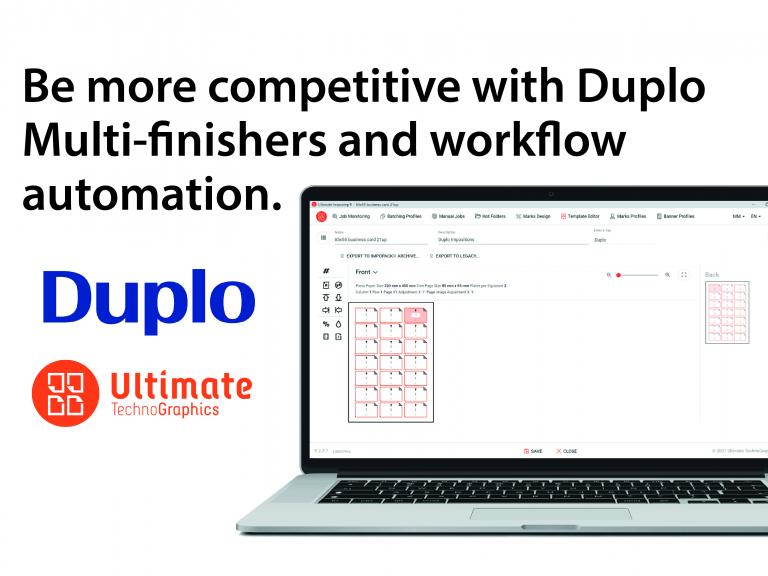 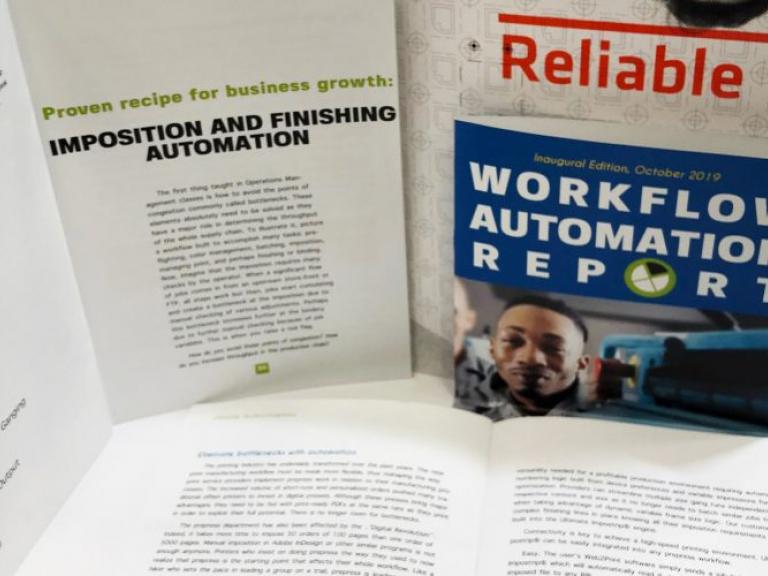