Marketeers: Ignore print at your own peril!

When did we consider that marketeers had to choose digital vs print for their campaigns? When did we simply fail to look at how consumers behave on their path to purchase and acknowledged that they fluctuate between all sorts of channels, print being one of them.

Even when the stats show a very clear picture like ‘Campaigns that include print are 67% more effective at delivering new customers', print is still often ignored. Why? The fact it’s an older media doesn’t mean it’s a bad one people! In fact, the more we understand the way the human brain functions, the more we realise how powerful print really is.

A study conducted by Naomi Baron in Worlds on screen: The fate of reading in a digital world, shows that 92% of college students prefer reading books to e-books because they find it not distracting and like the idea of flipping the pages.

Print media and advertising has a lasting influence, with up to 70% better recall than any other channel, increasing its effectiveness. Touching an ad increases its value by 24% As digital moves ahead, it need not necessarily be at the cost of print. Many people in the UK, particularly in younger age ranges, want to have a mix of media. For Marketeers, choosing digital over print will only endanger the success of their campaign.

As consumers get bombarded more and more by visual messages of all kinds, the brand that stands out is the one that knows how to use all engagement media smartly to connect deeper with it's customers. Marketeers, ignore print at your own peril! 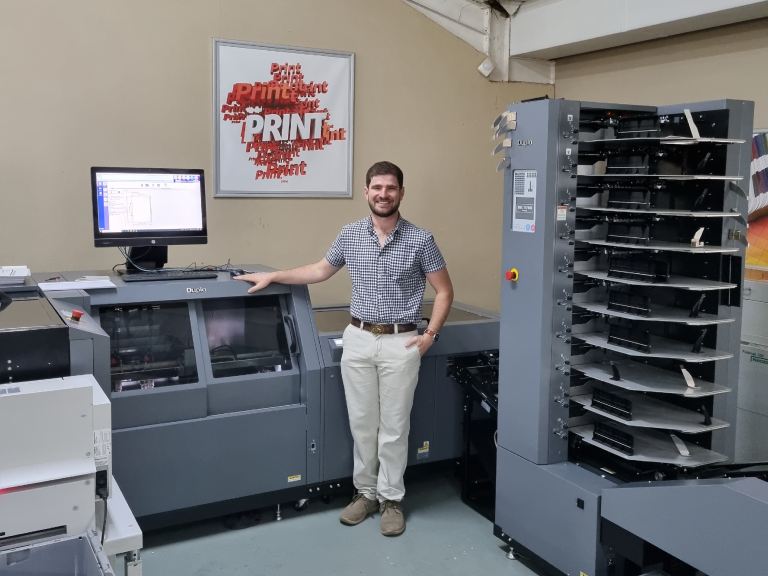 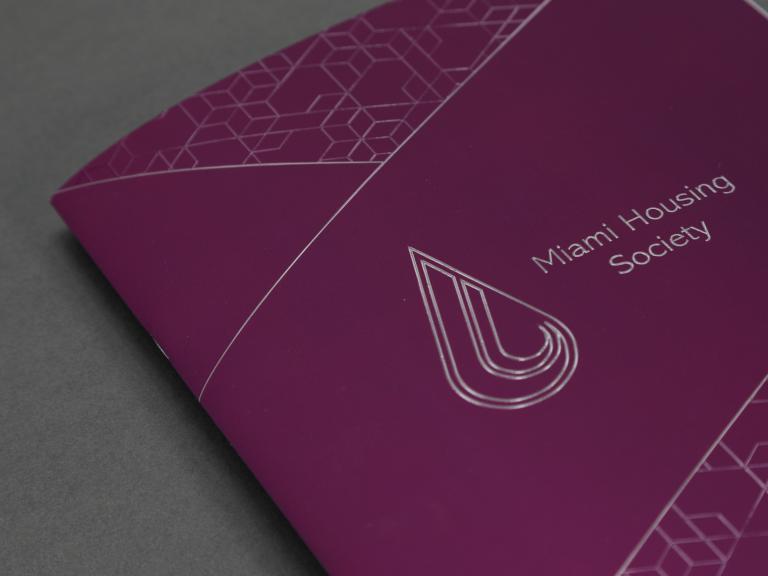 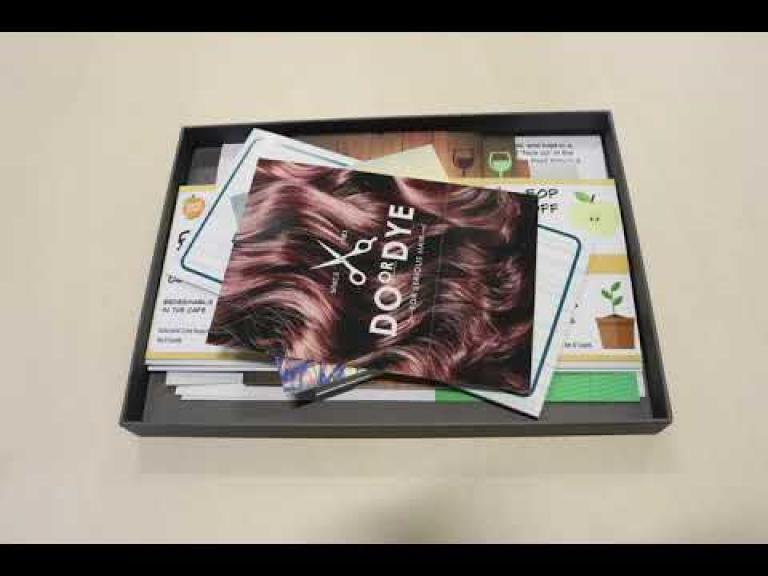