The evolution of the business card 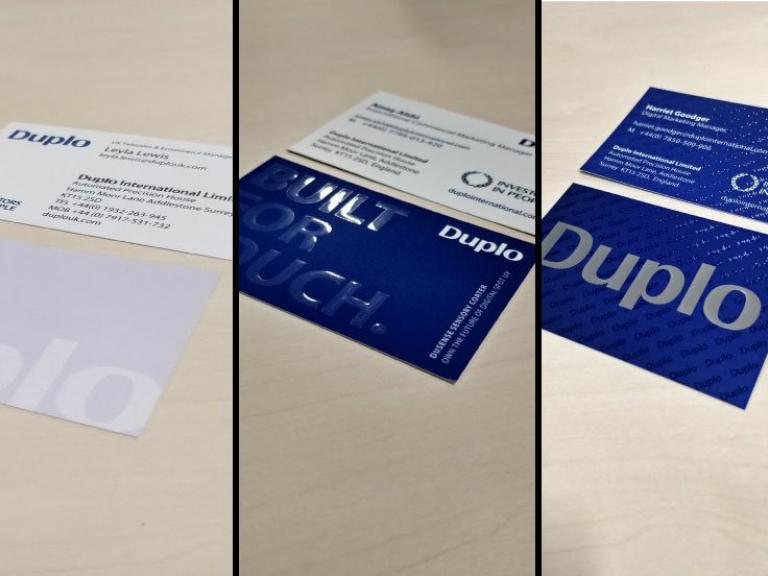 The foundation of a business’s print is the business card. Where did it come from, and why does it still matter today?

The earliest examples of business cards were actually called "Visiting Cards," first appearing in China in the 15th Century. These were essentially small cards that people would carry around with them, describing how important they were. A self-promotion brochure of sorts. If a person wanted to meet with another person, they would send a visiting card as a request to meet. People also used them when visiting an "elite establishment" in order to prove credentials before they were invited in.

In the 17th century, addresses were not commonplace. This presented a challenge in major cities, as it made it challenging for people to find businesses. To solve this problem, "trade cards" were invented.

A trade card was typically printed on both sides. One side contained promotional information about the business. Another side featured a map to where the business was located so that customers could find the business.

As the formality of the 17th century gave way to the industrial revolution of the 18th and 19th centuries, so did the lines between social and trade related interaction. People needed a way to introduce both themselves and their businesses. This led to the business card.

While trade cards and visiting cards have continued to exist, widespread use has not. The business card has evolved to replace both.

During the 18th century woodcut and letterpress printing was replaced by copperplate engraving. As the 19th century dawned, lithographic printing made it possible to use not one but, a collection of individually coloured stones, up to 15 stones on a single card.

Die-cut cards became popular in the 1890’s and wealthy businesses used high quality, unusually shaped cards. Folding cards, cards with moving parts, or even cards that revealed a secret message when held up to the light, were also employed to help stand out from the crowd.

Duplo have pushed the business card even further with print embellishment. Scroll to the top of the page to take a look at how the Duplo business card has evoled over the past 5 years. 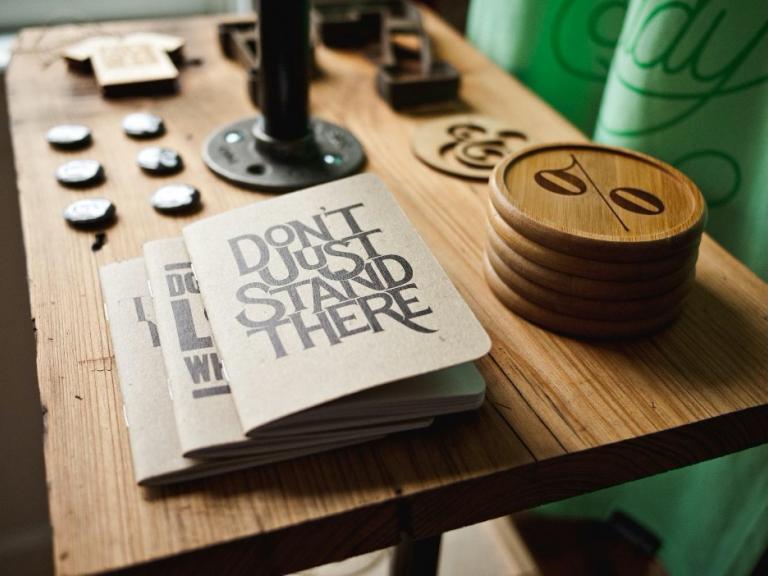 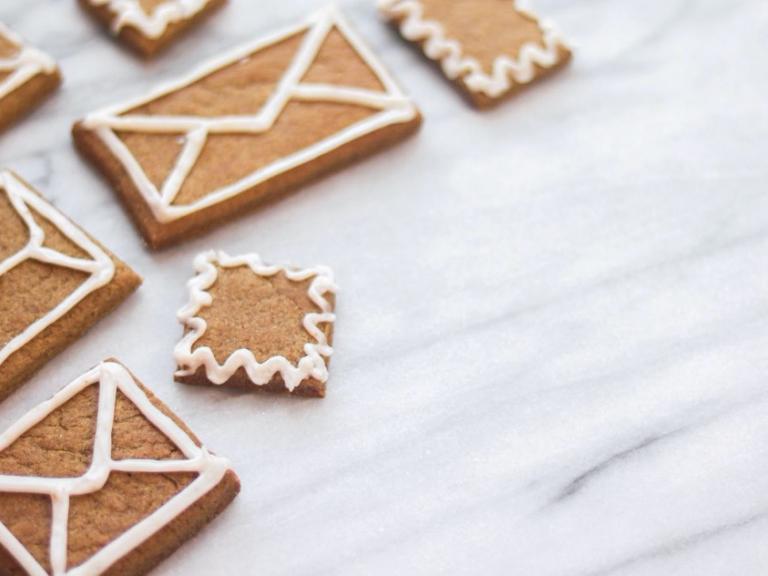 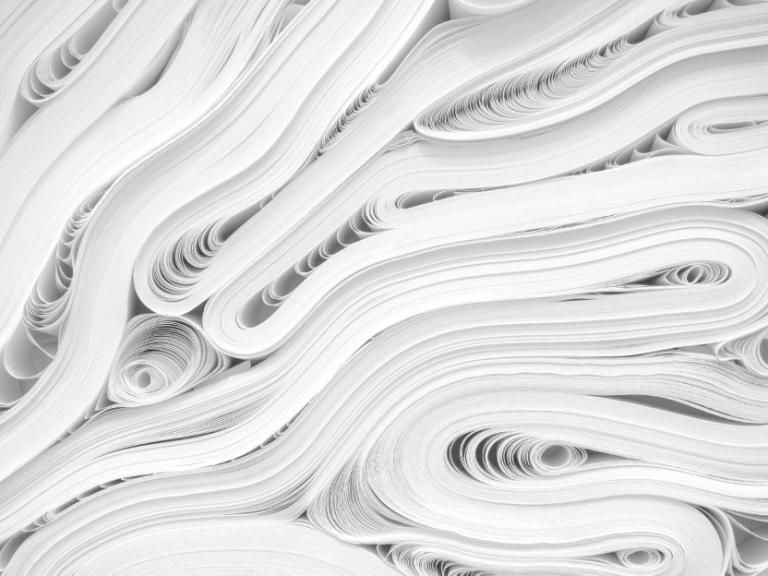 Sustainable Printing: What the Industry Is Doing Now
Read More