Duplo Meets the Demands of the European Elections 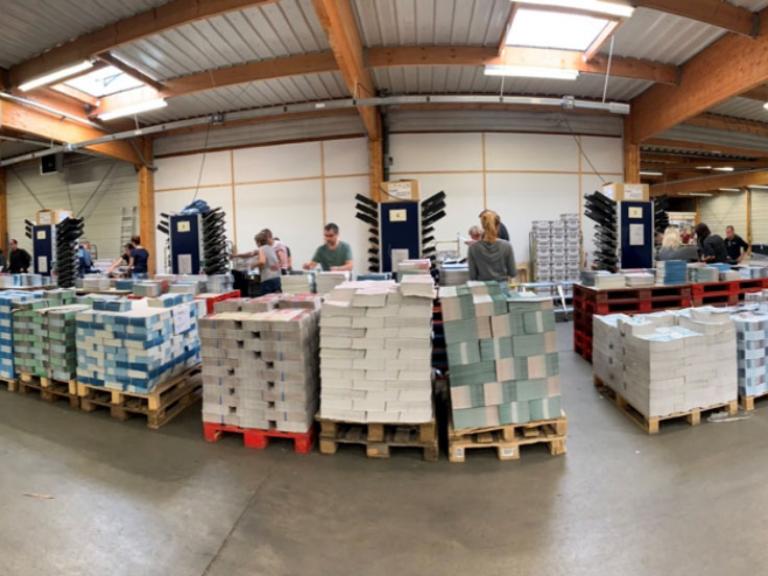 Last month we saw the European elections take place where more than 400 million people were eligible to vote, one of the biggest democratic exercises in the world.

So how do you organise postal voting in over 28 different countries?

In France, specialist mailing house 3MA applied for government tenders for a total of six districts (out of 90 nationally) which cover 1.7 million households. But to be successful they needed to prove they could collate high volumes, efficiently, reliably and flawlessly.

3MA had already shown their ability to handle this type of project by successfully fulfilling similar requirements for the French presidential elections in 2016. However, this project was on a far larger scale than before.

A leaflet on each candidate, together with a ballot paper, had to be gathered into a single set for each household.
Each set was inserted into an envelope, addressed and stamped.
All envelopes were sorted by postcode, ready for distribution by La Poste.
How did Duplo’s Automated Collating Solutions help them win and fulfil the requirements of the European elections?

3MA added another 9 ESPER Collators to their existing two machines in order to increase their production capacity and meet the required deadlines. From their previous experience of using Duplo Collators, they knew that Duplo’s solution provided the necessary flexibility, speed and reliability.

For the 2016 French elections 3MA had to work 14 days solid, 3 shifts per day with no rest days. This year the project was completed 1 day ahead of schedule, which also included 3 rest days within the 14-day period.

“The area of greatest risk was not the inserting, addressing, stamping or sorting, but the collating of sets”

3MA faced heavy financial penalties if they failed to deliver on time, or if any sets were incorrect, as had happened to previous election tender winners.

So in order to be successful, 3MA had not only to compete on price with smaller companies, they had to ensure 100% set integrity within strict timescales. Samples of production were regularly inspected by local government officials, and with no excess capacity available, nor any possibility to collate sets manually, Duplo’s solution had to deliver 100% reliability.

“Each collated set consisted of either 13 or 10 documents, and in the end the Duplo Esper Collators exceeded all our expectations, achieving an average productivity of 2,600 sets/hour, & reaching a peak of 4,500 sets/hour.”

After placing their order with Duplo on 20th February, the 9 DM230V PRO Collators and DMSE Stacker/Elevators were installed in early April, and 33 team leaders (one for each team) were trained to operate and reach maximum productivity within 6 weeks, a key requirement. Furthermore, the simple operation of Duplo’s Esper Collators enabled 3MA to employ an additional 150 temporary staff to help run the machines.

Most importantly, 3MA did not know in advance what types of leaflets were going to be supplied, so needed a machine with the widest possible range of document handling.

On this occasion the government tenders not only included the European elections, but also national, regional and local French elections taking place over the next 3 years, the next due in March 2020. Since the majority of the machines will not be used until then, 3MA are also able to easily wheel them away and store them safely, thus freeing up the space again for their regular direct mail and invoicing business.

In the past 3MA has purchased other finishing equipment from Duplo: the DPB500 hotmelt perfect binder and DC645 creaser/cutter/slitter. 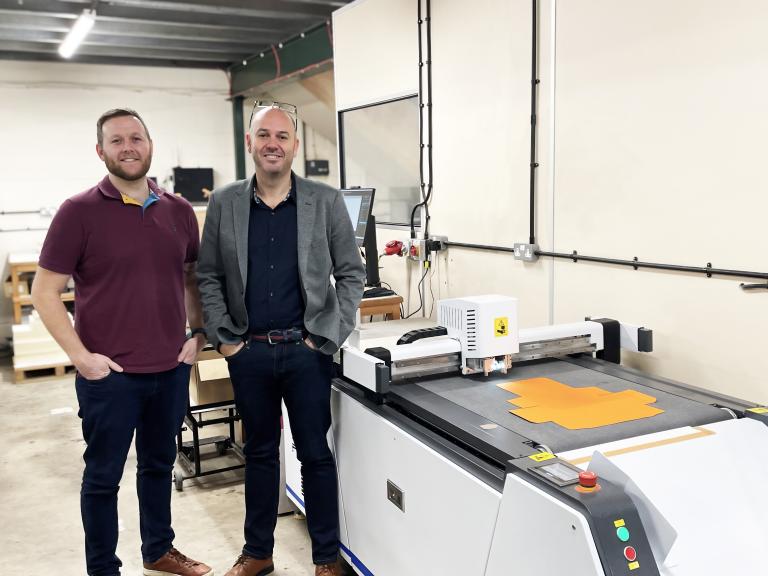 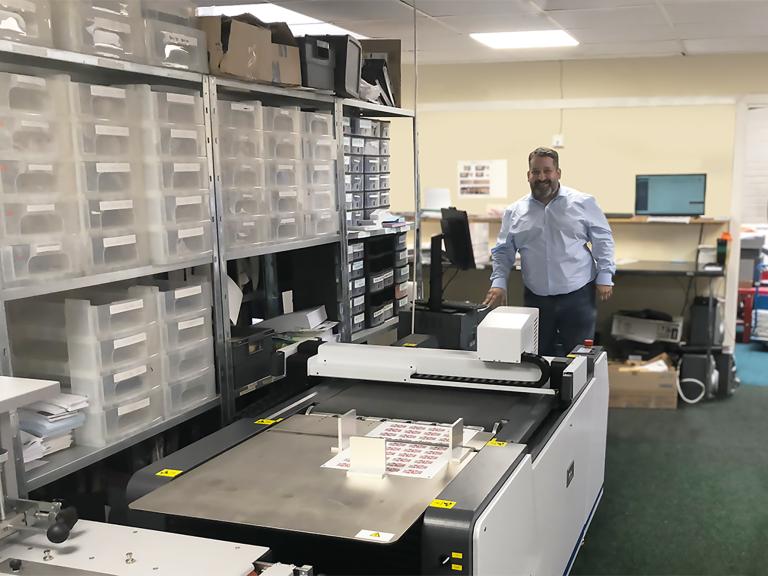 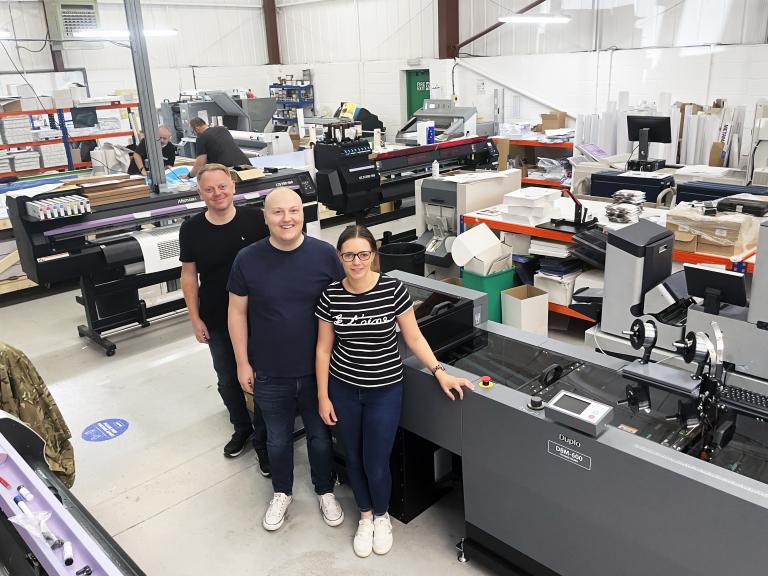