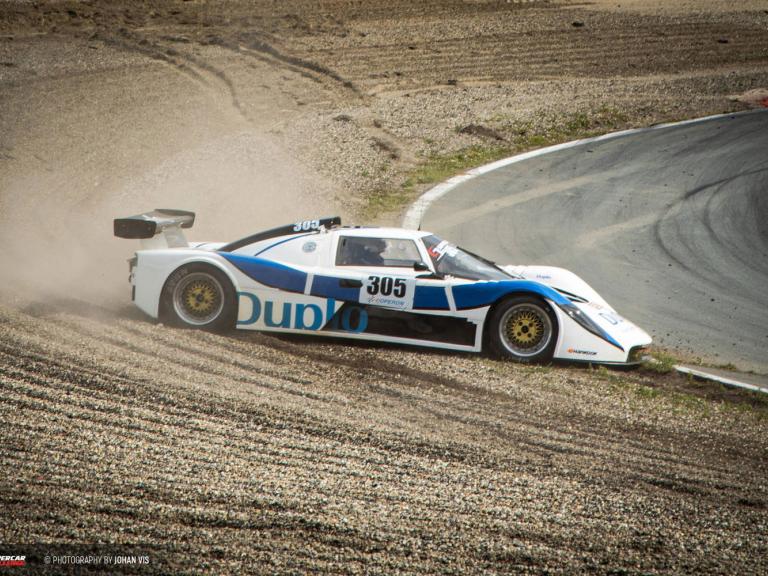 There was a lot of action at Gamma Racing Day, Assen last weekend, here's what happened straight from Robin...

After 2 good free practice sessions on Friday where the rain stayed away just, we went into qualifying with high hopes of starting in the top 3. Qualifying was only 20 minutes, so as we’d not really had enough track time between us to feel totally comfortable, we decided to do 10 minutes each, just to get more familiarity. Assen is a fast track with a lot of high-speed corners, one of which you can take at over 140mph if you get it right. As Jerome was quickest in free practice, we decided he should go first. He did a great job and put us 2nd in our class.

Onto race day and more adventure:

40 minutes before we were due on the grid there was a sudden downpour, enough to drench the track and force us to put on rain tyres, this is a big call, because if you get it wrong and the track dries, your rain tyres disintegrate very rapidly and you have to come into the pits for the team to change you onto slicks. Changing tyres in our racing has nothing to do with what they achieve in Formula one. We have 4 nuts per wheel and raising the car requires accurate positioning of the jacks to lift it, so if we do it in under 3 minutes that would be tremendous. We had to make a call, so we all looked at the sky, and the wind and the weather apps(completely useless as every 20 minutes it was saying something different) and we decided the rain would stop in approx. 10 minutes and the wind and the race running just prior to ours would create a dry line that would be good for slicks. It was the right decision in the end.

So, having made the call it was Jerome’s turn to start and he got away beautifully and was running 3rd and looking good. Finding the right lines in practice is one thing, when you are being pushed aside by a faster car going through and you discover your usual trajectory is not available it does make things a bit more exciting especially if you are in one of the high-speed sectors of the track. Add to that the poor visibility you have in your rear-view mirrors and the fact you can’t turn your head around to check, we discovered that you quickly lose metres in your battle with your fellow class cars. Despite all that Jerome had a good stint and came into the pits for the driver change, I was excited, nervous and feeling the pressure to perform as the chance of a podium was on.

The driver change went smoothly including unhooking the radio and reconnecting to my helmet. For some reason I was able to stay with this Porsche Carrera gt3, even though it was in the Supersports 1 class. I quickly realised that our Saker was quicker through the corners but as soon as we got onto the straights, he’d pull away, only for me to catch him going through the following corner. This went on for about 10 laps, until a faster car came past me and then forced him onto the brakes giving me the opening that I’d been looking for, I dived to the inside and swept past him, Miranda heard the elation as I screamed with joy at finally overtaking him! Of course, I immediately pulled away from him and was clearly not concentrating as I went too fast into the chicane, that follows the high-speed bend and put the car sideways and ended up perpendicular to the track. He just went past again as I got going, I was so angry with myself for making a silly mistake and undoing all the good work I’d done. I did eventually catch him again and made it past him on the last lap, this time I kept my joy in check, almost, stayed more focused and finished ahead of him. Unfortunately, the damage had been done and we ended 4 out of 12 in our class.

I was going to start the race on Sunday and Miranda had given me good advice to brake a bit harder going into the corners, so as not to scrub off so much speed, she could hear the tyres screeching a bit too often over the radio and this was a bit of a tell-tale sign I was overdriving the car.

Off we go at the start and I stay out of trouble but a big accident behind me brought out the safety car immediately on lap 2. The procedure is you slow down, go around the track behind the safety car at a reduced speed, so the marshals can clear the track safely. No overtaking allowed of course. That is the theory at least, only 2 competitors directly behind me didn’t see any of the flags and just went past me as I wasn’t going very quickly, I was furious as it just isn’t cricket and got emotional. Our 2 closest rivals had had problems, unbeknown to me, and all I had to do was do a reasonable stint, hand over to Jerome, finish the race and we would have had a podium! Instead as so. As the safety car pulled off the track, I hunted down these slower cars overtook the first one, and then decided to try and overtake the 2nd one going into the high-speed turn one a 4th gear turn at the end of the start finish straight, where we get up to about 130mph! With hindsight it was a crazy manoeuvre as I had to go onto the dirtier part of the track to get the inside of the corner and although I was in front of him, going into the bend, my angle of attack to get around the corner was just too tight and because I was on the lesser used side of the track, the wheels locked up as I braked hard and I simply spun and slid of the track, stalling the car. Nothing serious I thought, frustrating as I was going to lose place, but it was early enough to make them up… Only I couldn’t get the car started again and had to be towed away.

Devastating for me as such a small mistake had big consequences and disappointing for the team, who’d done such a great job all weekend. Anyway, I need to learn from my mistake, pick myself up, dust myself down and get ready for our next race at Spa in 6 weeks’ time! As Nelson Mandela said: “I never fail, either I succeed, or I learn”. I aim to learn from this experience and do better next time, by not getting wound up over someone’s mistake, not seeing a flag can happen, and not trying to do a Max Verstappen manoeuvre when the tyres are still cold and you have to brake hard off the racing line; virtually impossible in most circumstances!
R.

Watch the moment Robin spun out of control here: https://youtu.be/zI9X4_Dst_w 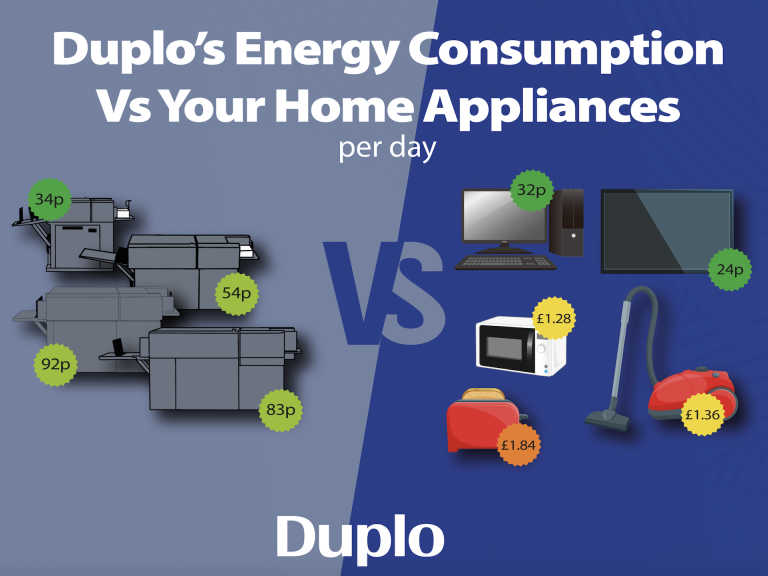 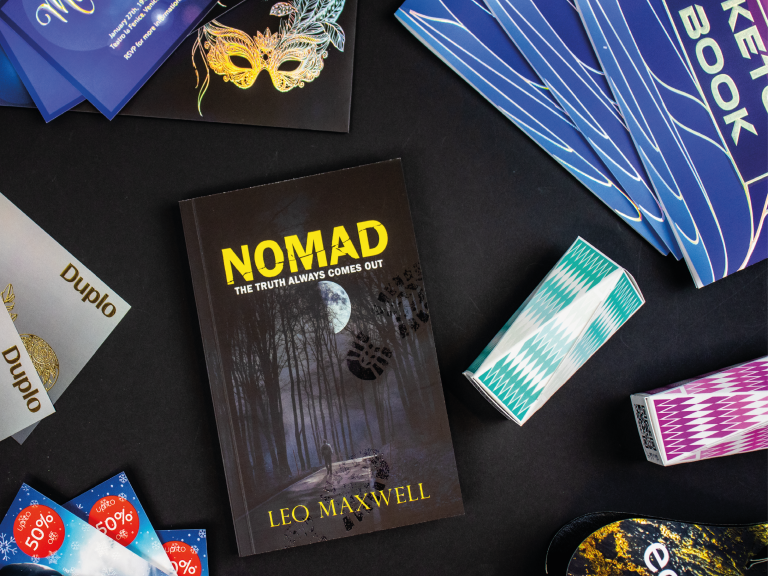 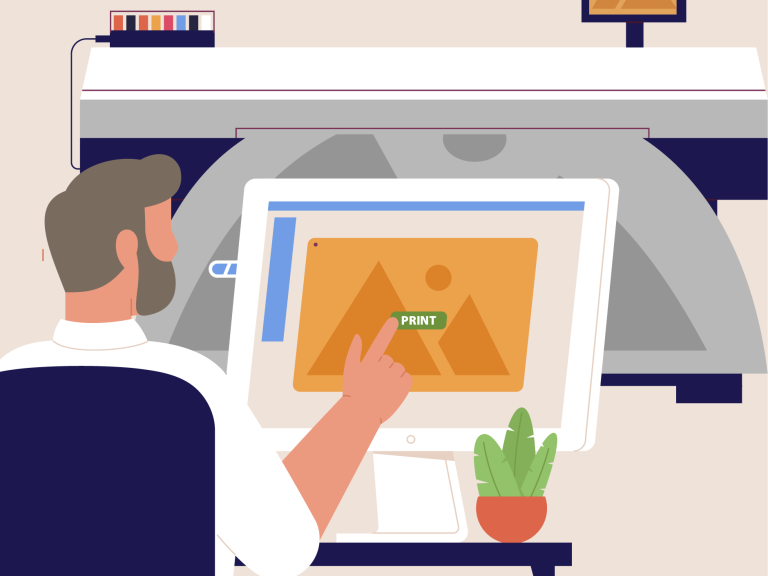